Jerry Steckler moved his family to St. Henry, a small town in South Central Dubois County, Indiana. At that time, he adopted a similar mindset to that of many other American farmers...big agriculture was the way to go.

We began planting and harvesting crops to feed his growing herd of Holsteins. However, we soon realized that the labor-intensive work of conventional farming was quickly wearing down the family and the methods of conventional mass farming weren't fitting into our desire to work with God’s design, in harmony with nature. The answer began to appear through a man named Alan Henning, a pioneer grazer from New Zealand who taught us the basic concepts of rotational grazing. 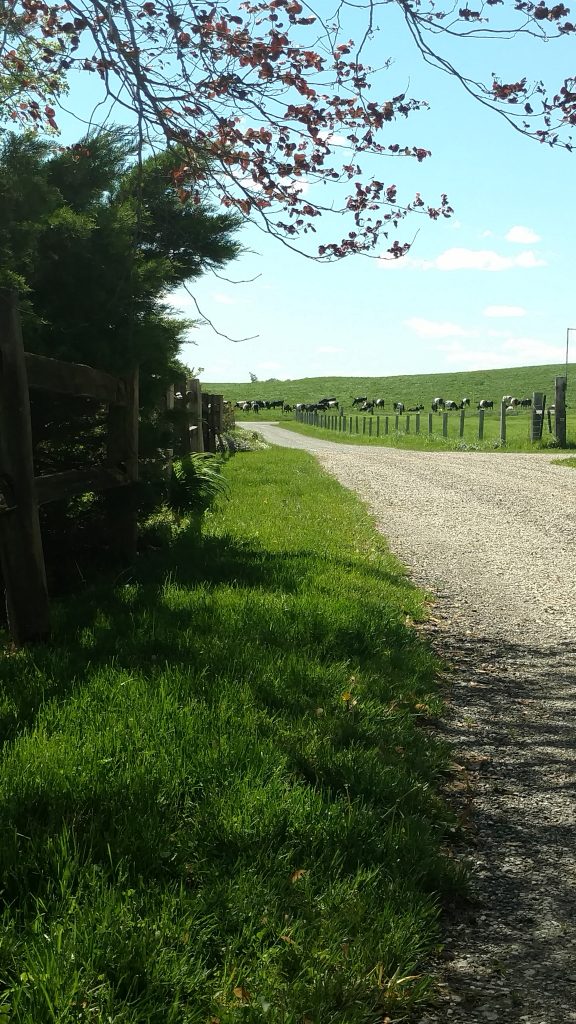 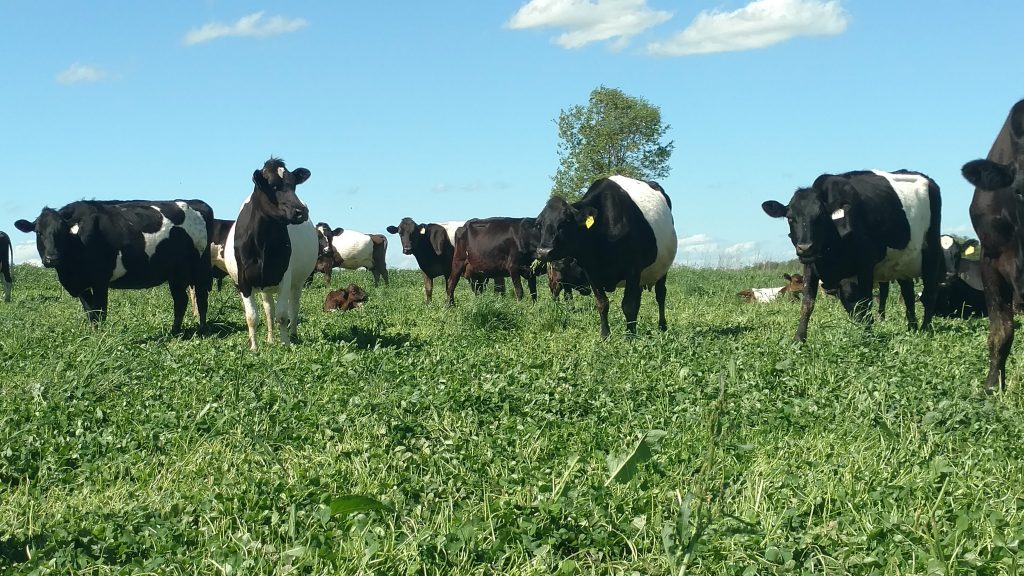 Steckler Grassfed Farms reinvented the way we operated and haven’t looked back since.

We entered a journey taking us from confinement feeding to intensive rotational grazing of our dairy herd, which means they are moved twice daily to a new fresh salad bar of grasses and legumes. As the years progressed, chemicals were omitted and other species were added connecting us with nature as originally intended.

We continue to learn through other individuals such as Joel Salatin as well as nature itself. The good Lord guides and directs our footsteps along the way.

Organic Certification is achieved when your pasture has been chemical free for a minimum of three years with annual recertification to verify that all rules and guidelines are being adhered to. 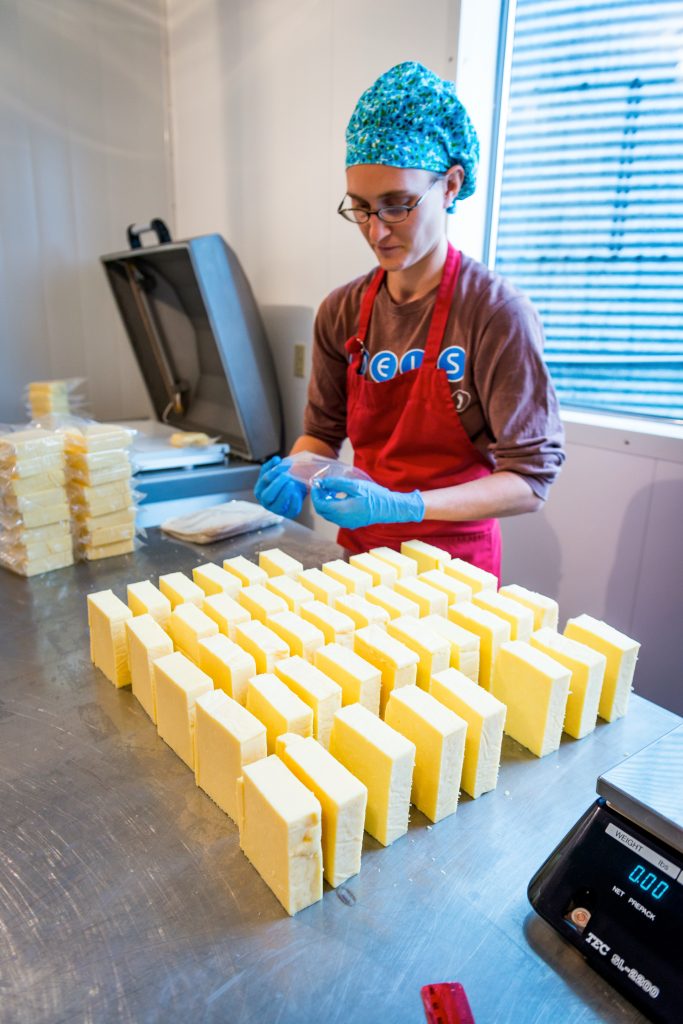 We transformed the way you think about food.

In an effort to provide the health benefits of grass fed milk to more people, we embarked on the adventure of creating artisan cheeses that tantalizes the palate and enriches our bodies with Omega 3, CLA and a host of other vital nutrients not found in conventionally produced cheeses.

In an effort to provide the health benefits of grass fed milk to more people, we embarked on the adventure of creating artisan cheeses that tantalizes the palate and enriches our bodies with Omega 3, CLA and a host of other vital nutrients not found in conventionally produced cheeses. 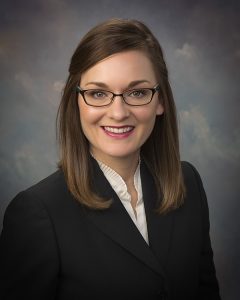 My eldest daughter, Charmain, has an excellent talent of keeping our books in order, certifications up to date and coordinating special projects. She has been a valued team member since 2012. 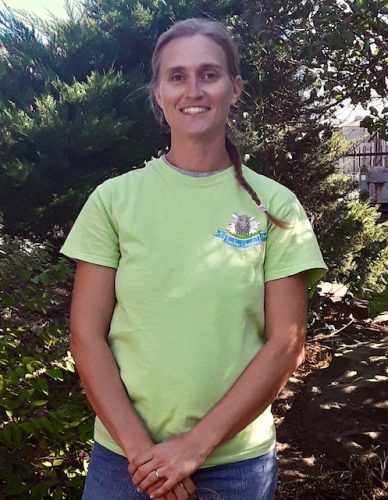 My third oldest daughter, Shelly, came on board in 2011 as Assistant Cheese Maker and took over the Master Cheese Maker position in 2014 along with the lead for cutting and packaging. 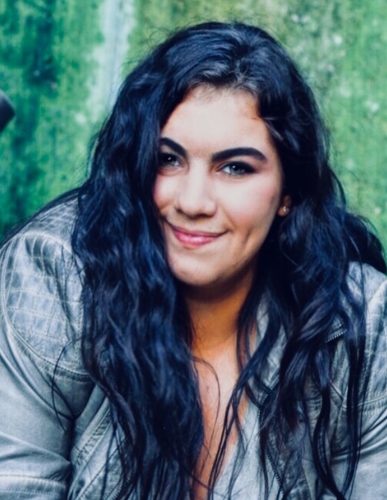 Lauren joined our team in 2018 as Assistant Cheese Maker. She grew up on a dairy farm and quickly learned the “make” process giving Shelly the freedom to pursue other responsibilities within the cheese realm. 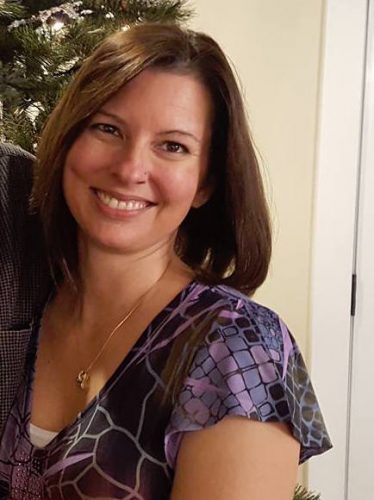 Melinda leads up our sales team and has been with us since 2017. She has achieved getting us accounts from California to New York and places in between. Melinda is developing pickup points in our surrounding area to meet the needs of our customers unable to come to the farm.

WE ARE IN THE BUSINESS OF RETURNING TO NATURE'S WAY OF SUPPLYING FOOD. 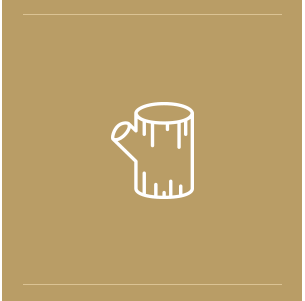 All the animals are provided a nature-based diet including grass for the cows and sheep and grass, bugs and a high quality mixture of grains for the chickens and turkeys. The highest quality forage is grown by returning the soil to nature. Instead of relying on chemical fertilizers, we use compost to reintroduce vital nutrients to the soil. No pesticides or herbicides are used either. This, in turn, allows a hearty crop of earthworms to repopulate the soil with nutrients the natural way. 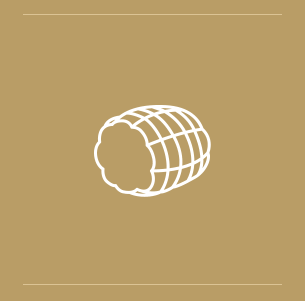 “When you choose to eat meat, eggs, and dairy products from animals raised on pasture, you are improving the welfare of the animals, helping to put an end to environmental degradation, helping small-scale ranchers and farmers make a living from the land, helping to sustain rural communities, and giving your family the healthiest possible food. It’s a win-win-win-win situation.” To learn more, visit EatWild.Com 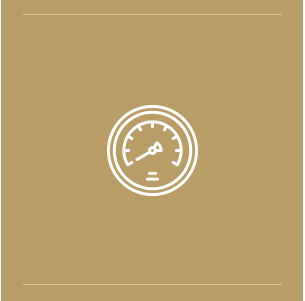 We trust that God designed His creatures with natural antibodies to ward off disease and infection when given their natural habitat to thrive. Hence, no antibiotics, hormones, steroids, or other foreign additives are given to any of the animals. You can rest assured that you are consuming 100% pure food. To add credibility to these claims, we became certified organic in 2007 with Ohio Ecological Food and Farm Association (OEFFA).